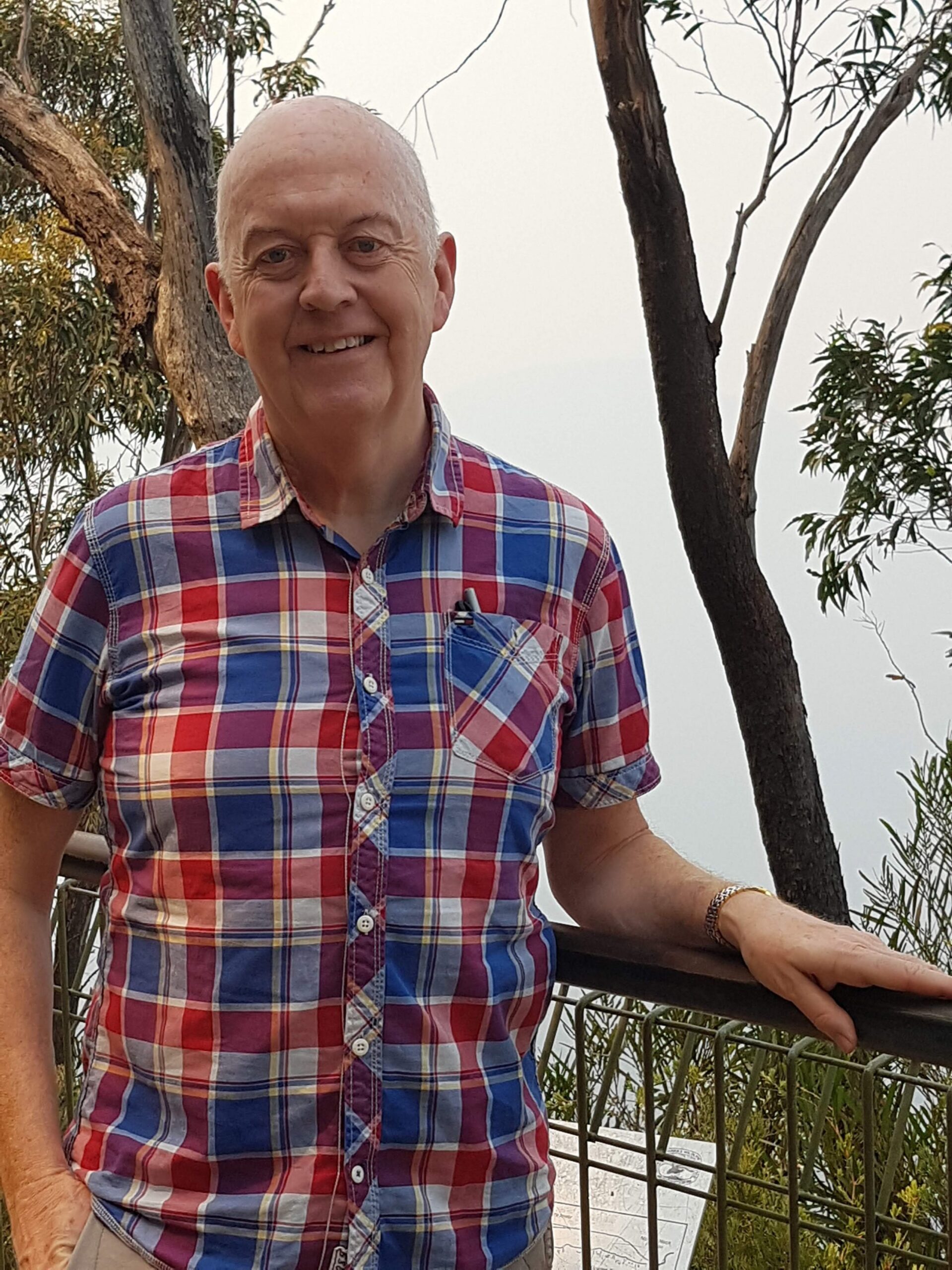 Manus McGuire is an Irish fiddle player who has for many years been involved in performing, recording, teaching and in more recent times, composition. Originally from Sligo and now resident in East Clare, he grew up in a rich musical environment in the North West of Ireland and together with his brother Seamus, he was ideally placed to carry on a fiddle tradition made legend by Michael Coleman, James Morrison, Paddy Killoran and Lad O’Beirne.

As a recording artist, he has recorded solo fiddle albums, duo fiddle albums with his brother Seamus, and a number of CDs with bands Buttons and Bows, Moving Cloud, Brock McGuire Band and Full Tilt.

He is honoured to have won a number of prestigious fiddle awards such as the 2006 Male Irish Traditional Musician of the year in the U.S. by the Irish American News in Chicago. As well as performing with ‘Buttons and Bows’ and ‘Full Tilt’ and with Canadian singer/song-writer, Emily Flack, these days he is involved in teaching fiddle both at intermediate and advanced levels.

This is a complete view of past and upcoming events in Manus McGuire’s schedule.

Were you at any of the past events? Why not share your experience and photos with us on the Manus McGuire Facebook page!