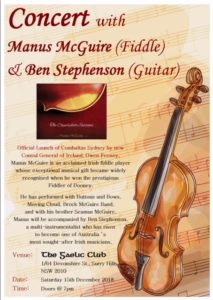 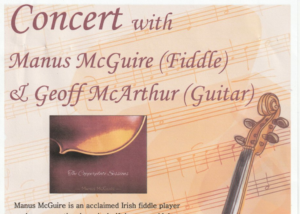 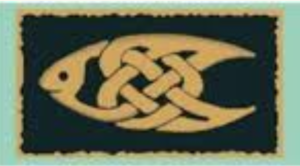 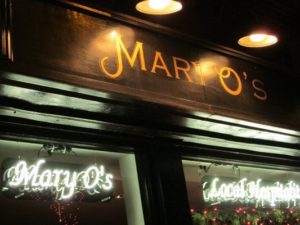 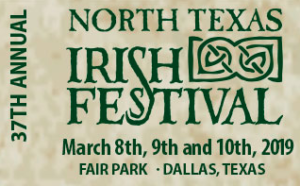 This workshop from award-winning Irish fiddle player, Manus McGuire, aims to improve the player wishing to play more in an Irish style. Listening to solo playing is paramount in this exercise and common tunes will be dissected and examined closely. For advanced players, the class focuses on the possibilities for variation and improvisation that exist within the tradition as a means to personal expression and interpretation. There is particular emphasis on bowing, rhythm, and ornamentation. The existing style of the individual is explored and encouraged with emphasis and feedback given to adopting fresh approaches. 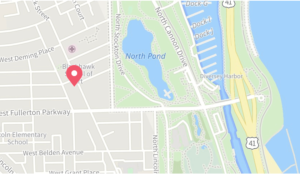 Manus McGuire, joined by Dave Curley for a night of traditional Irish music.

Curley, multi-instrumentalist, singer, and dancer from Corofin, County Galway, has been making big waves in the Irish music scene in Ireland, Europe, and the U.S. in the last number of years. He has been a member of award-winning bands Slide and RUNA and also performs with Moya Brennan.

Manus McGuire and Dave Curley is Thursday, April 25 at 7pm in the Fifth Province Pub and is free. 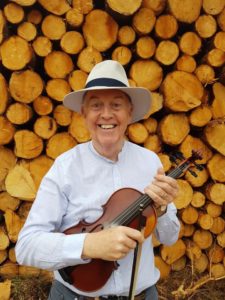 All set for concert at Cnoc na Gaoithe in Tulla tomorrow night performing with Emily Jean Flack as part of Tulla Festival weekend. Looking forward to seeing our East Clare friends out and hopefully we will have a good one!

Cnoc na Gaoithe are delighted to present Manus McGuire and Emily Flack in concert in The Oratory.
This exciting duet is not to be missed, you can see them in action in the intimate setting of the Oratory at Cnoc na Gaoithe, Tulla Comhaltas Cultural Centre on Saturday 18th May at 8pm
Admission €15 (Seating limited)
Pre-booking advised ~ Tickets also available at Tulla Pharmacy, Custy’s of Ennis or 087 8350996. 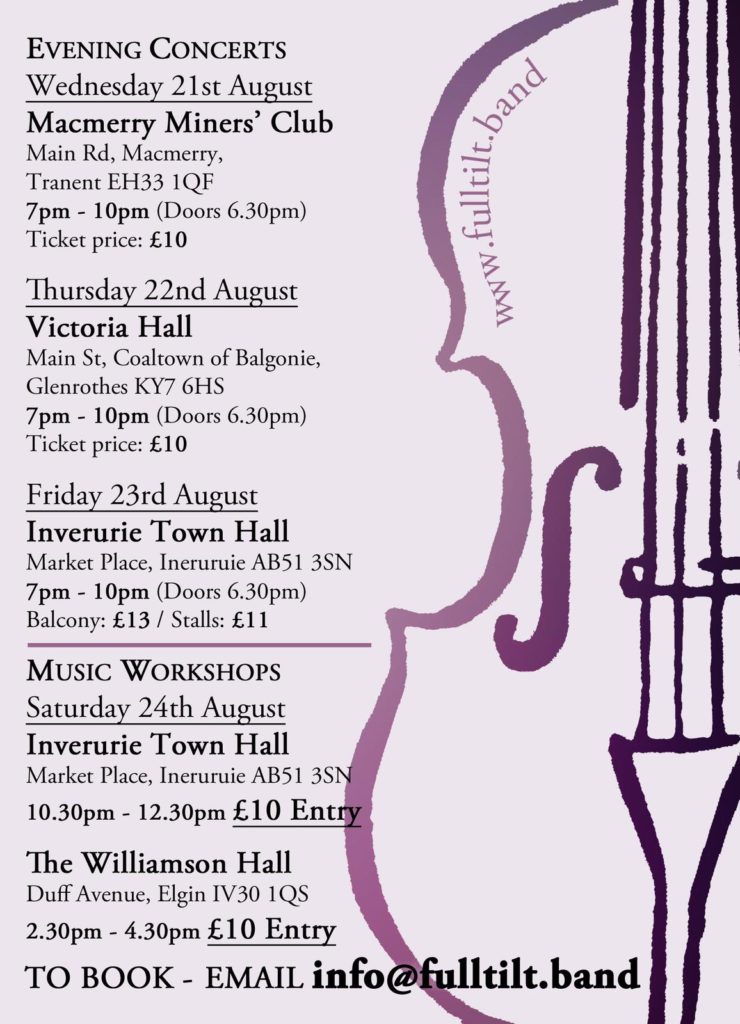 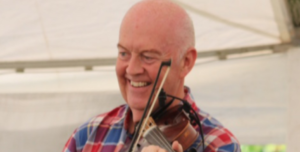 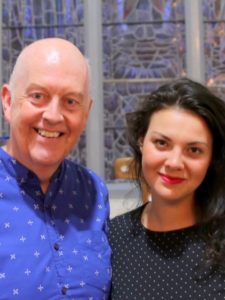 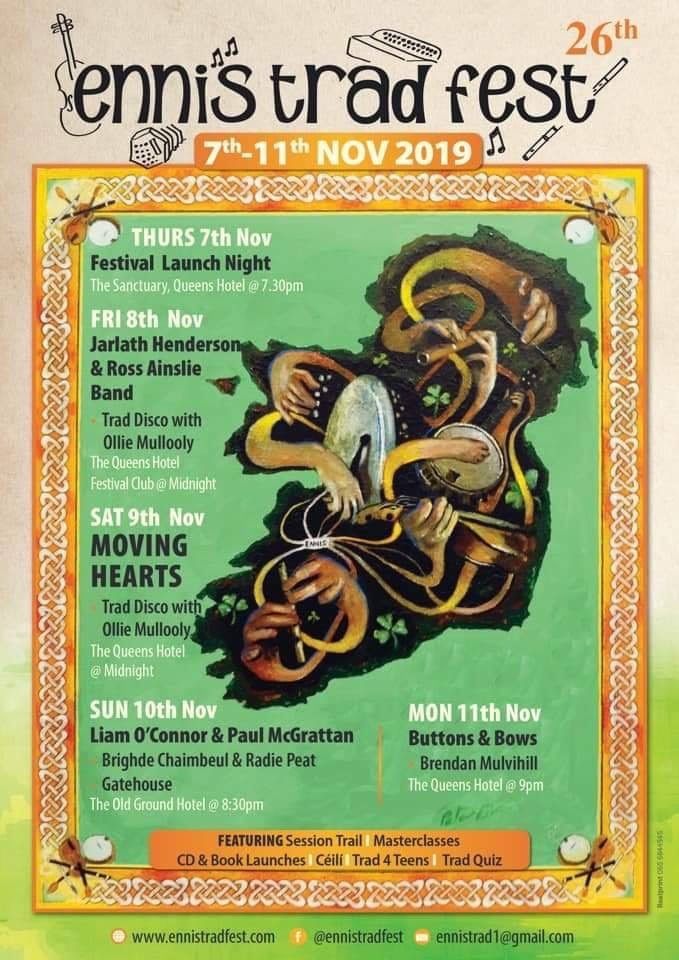 Manus McGuire is an acclaimed Irish fiddle player, accompanied by Ben Stephenson, a multi-instrumentalist who has risen to become one of Australia’s most sought-after Irish musicians. 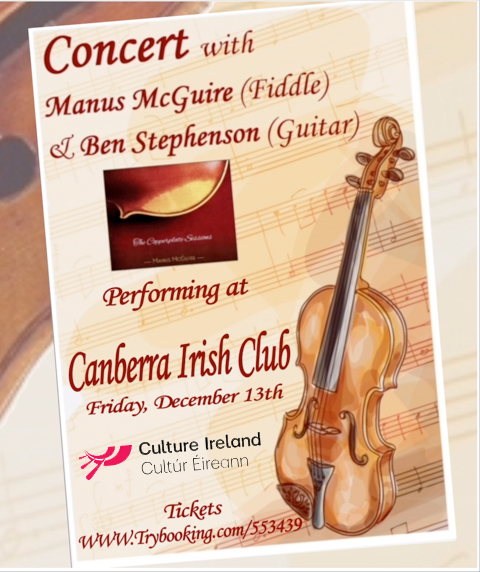